Money Talks. We Speak Its Language.

Rooted with native experience in both borrowing & lending on real estate our mission is to provide growth opportunities for all sides of the coin.

Since start-up in 2020 our success in large part has been built on a wide base of diverse everyday individuals and hundreds of private deal postings.

We live in a rapidly changing economic climate, and one that often leaves many feeling powerless with their finances. PMC highlights a private approach to individual wealth strategies: one that is decentralized, and 100% self-powered. Our platform empowers its members to take complete authority and control over their business decisions and encourages them to focus it on deals they believe in.

The team at PMC has a combined 50+ years of experience in the real estate and private lending space. Founder and CEO, Chris Naugle, has served 20+ years in the leadership role of over 24 businesses before starting the company. We have built a team and a network dedicated to ventures, community growth, and best practices.

From pro-snowboarder to money mogul, Chris Naugle has dedicated his life to being America’s #1 Money Mentor. With a core belief that success is built not by the resources you have, but by how resourceful you can be.

His success and national acclaim have come in large part to what he’s learned first-hand from seeking a better way to wealth creation and preservation than he learned growing up.

Chris has built and owned 19 companies, with his businesses being featured in Forbes, ABC, House Hunters, and his very own HGTV pilot in 2018. He is currently founder of The Money School™, and Money Mentor for The Money Multiplier.

His success also includes managing tens of millions of dollars in assets in the financial services and advisory industry and in real estate transactions.

As an innovator and visionary in wealth-building and real estate, he empowers entrepreneurs, business owners, and real estate investors with the knowledge of how money works.

Chris is also a nationally recognized speaker, author, and podcast host. He has spoken to and taught over ten thousand Americans delivering the financial knowledge that fuels lasting freedom. 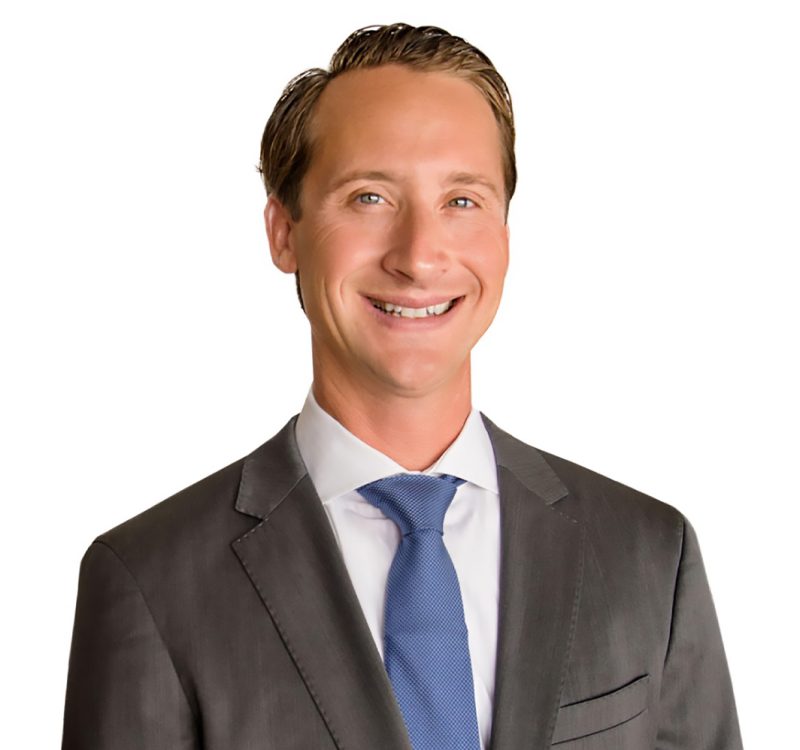 Stephen left his career as a Personal Financial Advisor to pursue his dream of being an entrepreneur and Real Estate Investor. 14 years later,  he has never looked back. Stephen has spoken on hundreds of stages across the United States and worked with thousands of students over that time. Living in south Florida with his wife and son, Stephen not only talks the talk, but walks the walk every single day, growing his Real Estate businesses and practicing financial strategies like IBC to create a legacy. Alongside Chris Naugle, Stephen is dedicated to helping Money School students learn financial education, how to take back control of their money, and helping them achieve their dreams. Stephen now shares his experience, education, and strategies through weekly webinar trainings, Live events, and working with clients one on one. 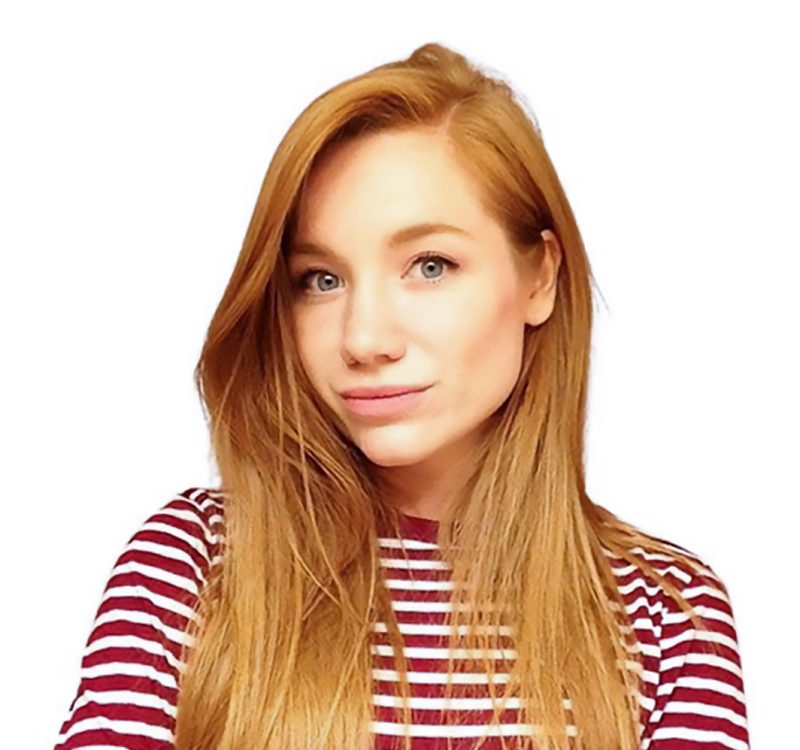 Shawna’s dedication is focused on the PMC Community and its Culture. Balance is never static- it is made of constant adjustments and active listening. Through 1:1 interviews with premier members Shawna is able to uncover the real stories behind the people that make PMC so unique! (YOU) Through this level of detail and presence with members we can find gaps, holes, and discoveries and be able to help with future PMC enhancements and developments. 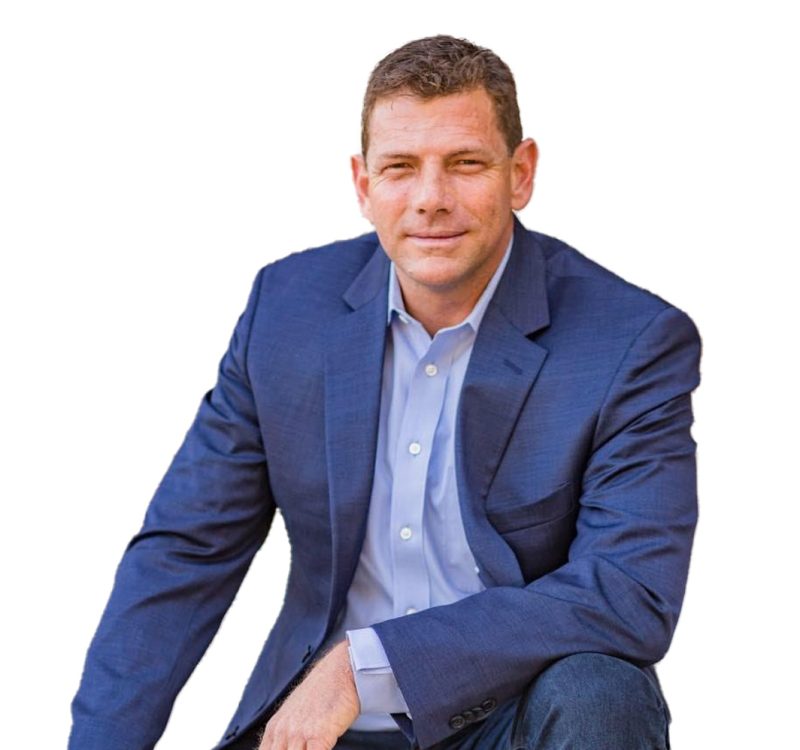 I have always had a drive to “Make a Difference & Help Others" combined with a work ethic of quitting time is when the job is done. The Entrepreneur bug got into me when I was 12 years old. I started "Suds Brothers" Car Detailing Service, passed out homemade flyers, and the business started rolling in. Since then, I have had the awesome privilege to build multiple companies. Along the way, I have been extremely blessed to have incredible Mentors in my life that have poured all of their knowledge and wisdom into me. Thanks to all of their help and guidance over the years, I was finally able to found an amazing company with great leaders, which allowed me the ability to build an incredible organization from the ground up to a national scale. 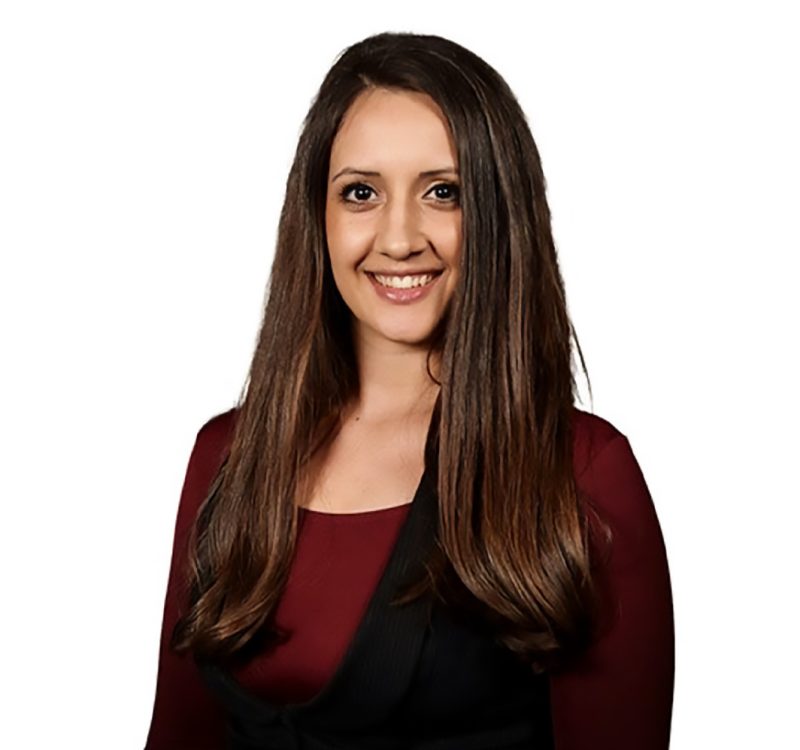 Growing up, Gabby had a love and a passion for creative writing, art, and graphic design. She sold her first art piece in 6th grade to a local photographer who took notice of her talent. In college, she took on the role of journalist and school newspaper editor, and interned as a speechwriter for a local county legislator. Since 2017, Gabby has been able to use her natural born talent for creativity and wordsmithing to produce articles, marketing pieces, and books for Chris Naugle, appearing in places such as Forbes Magazine, Entrepreneur Magazine, and many other publications.

In addition to her creative capacity, she has also taken on the role of Money Mentor after utilizing The Money Multiplier Method herself to start her own banking policy. Gabby has a profound love for helping people solve their own money problems, empowering them to get educated with the truth and take back control. 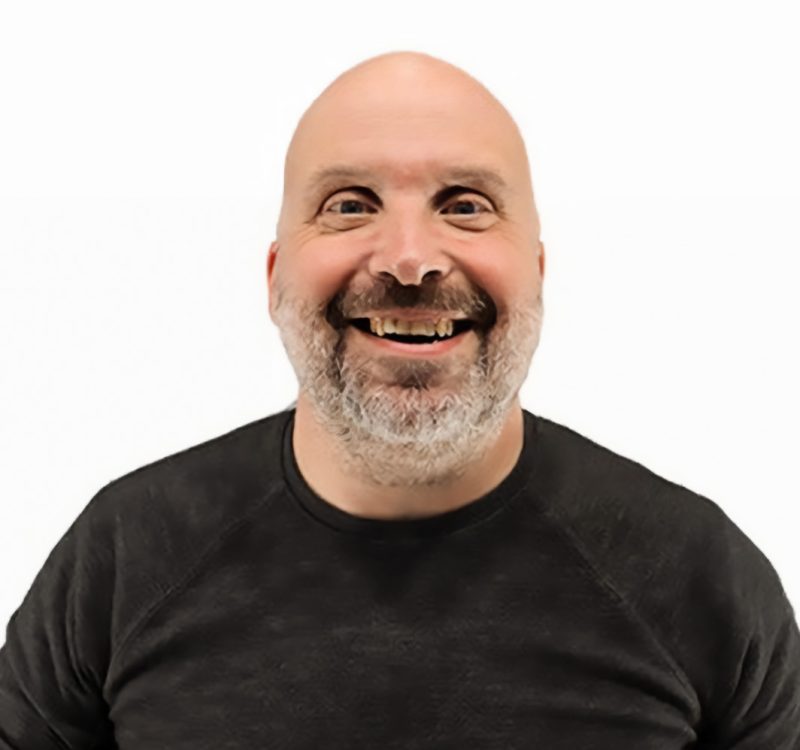 Andrew brings a deep understanding of technology and learning to the PMC team. With 15 years of experience in the learning industry and a deep understanding of technology and how it works, Andrew is passionate about bringing his skills to the PMC team in an effort to create a community of educated people who can apply that knowledge to their financial life. 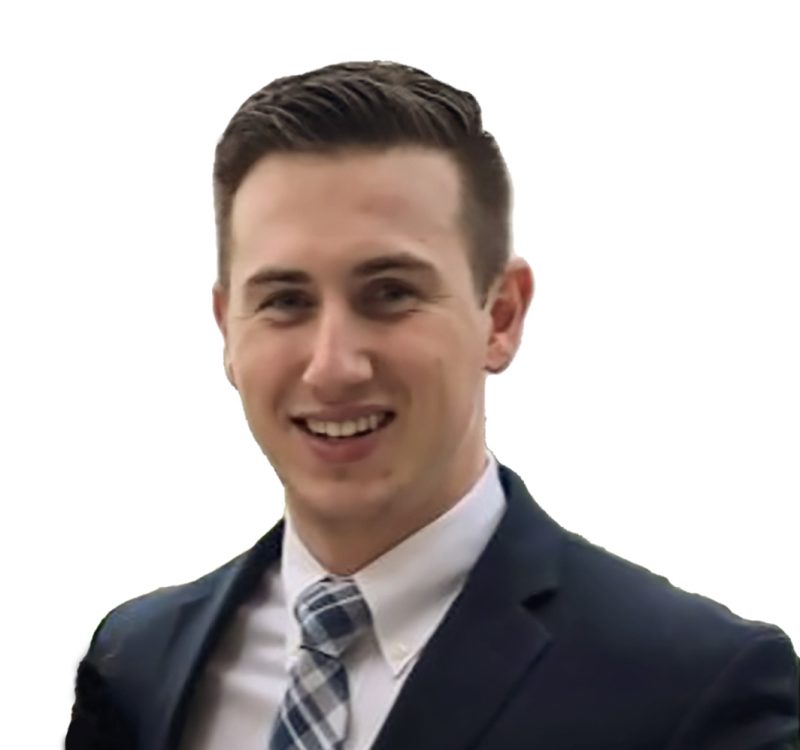 Tyler got into online / digital marketing because he realized that he could work with businesses all across the world and help them help more people which means he can indirectly help millions of people all over by helping these businesses market better online! Since realizing that, Tyler has been doing it for about 8 years now and has spent $10 Million+ in ad spend online. He’s worked with hundreds if not thousands of businesses in all types of verticals and have been able to indirectly help millions of people.