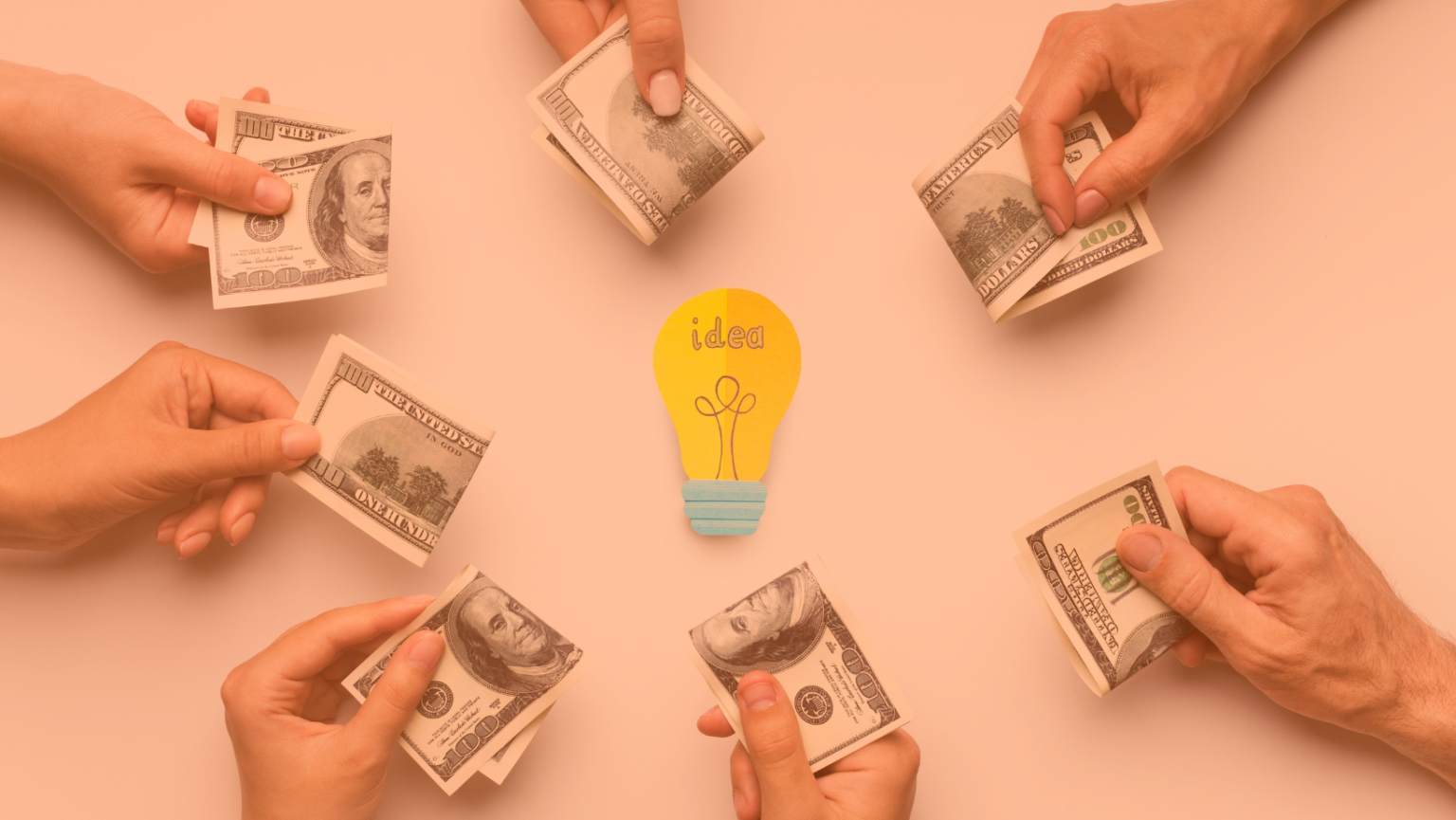 Life is often full of surprises.

No matter how hard you try to prepare for the spontaneity of life, it has a way of surprising you anyway. Sometimes, this is a blessing! Surprises can be welcome if they bring positivity with them. Maybe it could be a surprise birthday party or a surprise date from a partner, or perhaps it could be an unexpected gift from a family member.

Unfortunately, surprises can also be difficult. No one likes to be surprised by an unexpected parking ticket or a notice from the HOA that your lawn is breaking the sacred rules of neighborhood conformity.

Regardless of good or bad, surprises will most likely cause a change of plans. When unexpected things happen, you must shift gears and figure out the best way to navigate this change.

For Ruth Aborjajly, this surprise came in the form of her husband’s liver cancer diagnosis and life expectancy of four more months. What happened next was an inspiring story of a woman who took charge of her life in the midst of unexpected changes.

If you’re looking for inspiration on how to navigate through some of life’s toughest challenges, you’re in luck. In this article, Ruth shares her story of how her life path brought her to lending money within Private Money Club’s network of members and achieving her financial goals.

The Background That Gave Ruth Aborjajly a Head Start

Ruth received a degree from Duke in geology and had plans to move to the gulf or Colorado and study soft soil, but she realized after graduating college that remaining close to her family was her top priority. So what do you do with a geology major in Massachusetts?

“I actually was a park ranger for a few years at Cape Lookout, National Seashore in North Carolina. Later, I went and got my aptitudes, and they said, Oh, human factors engineering ergonomics? So, because I had a science background, I worked for Liberty Mutual Insurance Company for 14 years, where I went into all these different businesses and I did property general liability, auto, and worker’s compensation. This required a lot of my time. Eventually, I ended up getting married and having three kids, so I stopped.” – Ruth Aborjajly

Ruth spent a year raising her family, but money was tight. Though she loved her husband dearly, he was not very money-oriented. As a computer scientist from a farming family, he just didn’t care about money. This caused Ruth to step up and take control of her family’s commercial property strip.

She began working with contractors to get her family’s commercial properties rented out, learning the ins and outs of property management, and became a realtor along the way. Ruth and her husband made a great team. He would pay the bills at home, and she would spend her time investing in and fixing up real estate properties.

Ruth soon acquired several properties of her own that she fixed up and began developing relationships with various contractors and subcontractors. All of the money that Ruth was making from the real estate investments was going straight into the couple’s retirement fund, and things were going quite well when they received terrible news.

“Everything was going along swimmingly, and then I’m age 60, and we find out my husband has liver cancer and has a life expectancy of maybe four months, maybe forever, but the chance is very low that he lasts five years. I was in the middle of major construction on my own home and other things. He ends up passing away two years later. We have had an excellent two years together, but I’m left with all these construction projects that are half-done.” – Ruth Aborjajly

Life is fragile and unexpected. Despite the tragedy that befell Ruth in what felt like the worst time possible, she took charge of her life and her finances and began steering her family toward financial abundance.

“Fortunately, I had a $500,000 life insurance policy that I kept going because I knew he [my husband] was going to die, so I paid more. With that money, I was able to finish some of these unfinished projects and sell them. I was able to get money from the sale of a couple of houses. I had a 401k, and all during this time of me trying to get houses, I’m thinking, isn’t this a pain with my 401K money? I could only do stocks, bonds, ETFs, and all that. I couldn’t invest it in real estate.” – Ruth Aborjajly

Ruth was looking for something bigger. She was planning for the future of not only her fast-approaching retirement but her three children’s livelihoods as well. Since Ruth’s late husband didn’t leave too much for the family after his passing, she knew it was up to her.

“I started to listen to Chris and how life insurance could be a vehicle for banking and passing on wealth. … Then when he started talking about Private Money Club, I had at that time about 600,000 that I didn’t want to put into the stock market. So this was wonderful. I knew real estate, I’m a realtor. For me, this was much easier to understand than stocks, and I know the language.” – Ruth Aborjajly

PMC had what Ruth was looking for, the connections with the right people,  and best of all, she already had a leg up with her extensive background of real estate knowledge. She was ready to start setting aside money for the future of her family.

One thing that may seem tricky about private lending is finding the right people to work with.

You at least want to know enough about your borrowers to feel comfortable, so how does a lender go through the process of deciding who they lend to? For Ruth, she has found that comfort in building a reliable team of lenders and borrowers at Private Money Club.

“You can talk to them, ask them any questions, and if you feel anything’s not sounding right or feeling right, just say you don’t think this deal works for you so you can back out easily. As more and more deals are done with a lot of the same people, they have a real track record. However, what happens if someone stiffs you? What happens if someone is unscrupulous? We’re a family here, right? If that happens, word will get around.” – Ruth Aborjajly

The lender members on PMC are a top priority, and it’s rare that disrespectful borrowers would get through. Collectively, this open networking process makes both lenders and borrowers feel in the know, and it also allows investors to trust their own instincts as well as the member connections that they build through Private Money Club’s networking platform.

It’s already been said, but PMC really is a family. Members help each other however they can, and they all want to help you reach your financial goals.

“That’s the safety in being part of an association of lenders versus a small lending group of five people. How many lenders do we have now? 200, maybe more, and we are hoping to grow. It’s so that we’ll have a way of letting people know that someone wasn’t the right fit, and that goes on the lender side too.” – Ruth Aborjajly

Anyone who has worked with a team before knows the importance of trusting the people you work with. That rings especially true when you’re lending your own money to people. For anyone interested in lending or borrowing to members of Private Money Club, Ruth has incredible insight not only into how to get involved as a lender with PMC but also as someone who has put their financial life back on track in the face of unexpected tragedy. No matter who you are or what stage you’re at in life, anyone can learn from Ruth’s story.

If you’ve read through Ruth’s story and felt like you could learn the ropes of real estate, or if you feel like it’s time to start wisely loaning your money and planning for the future, you’ve come to the right place.

If you’re interested in private finance and want to connect with people across the country doing interesting projects, strike deals quickly, and make things happen, Private Money Club has the resources and the members you’re looking for.

If you’re ready to make your goals a reality, join the club today!

you’re ready to make your goals a reality, join the club today.