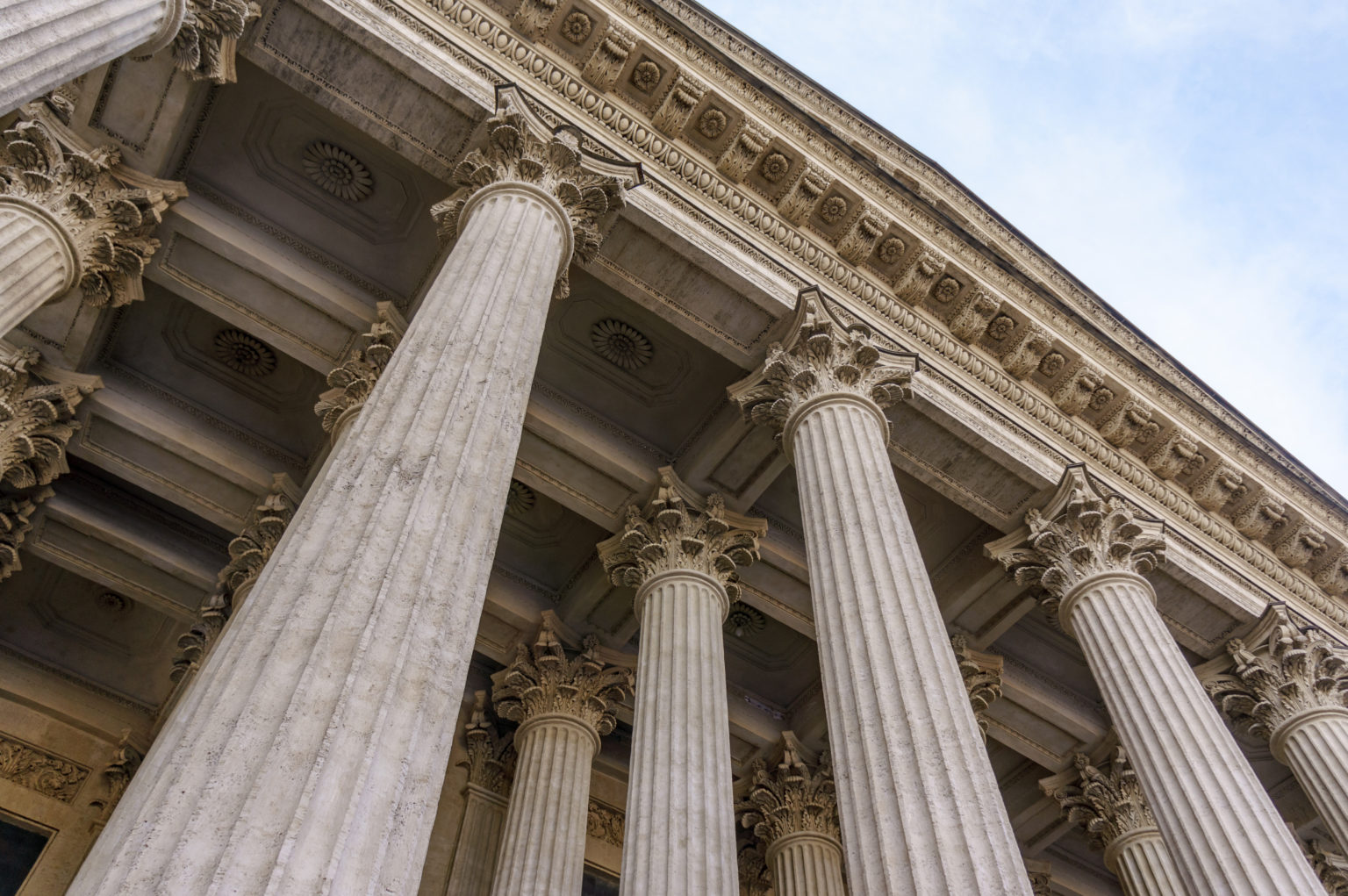 When it comes to guarantees, one size does not fit all. What type of guaranty is best for your loan?

As a private lender underwriting a loan, guarantees can help limit the risk associated with taking on debt, adding an extra layer of safety in the event that a borrower defaults or the value of the collateral declines. Full-recourse guarantees, which ensure lenders are fully repaid, are the most common in the mortgage industry and can make lending nearly risk-free. This is the type of guaranty that Geraci Law Firm encourages lenders to use whenever possible. However, for investment real estate and longer-term commercial projects, lenders may be asked to negotiate limited, non-recourse guarantees.

Here are five additional types of guarantees lenders should know:

A limited guaranty is a simple form of payment guaranty that puts a limit on the amount a guarantor is responsible for — either an agreed upon dollar amount or a percentage of the total debt. Structuring the guaranty as a percentage of the remaining debt offers some flexibility and protection for both lender and guarantor, allowing a lender to recoup more if the borrower defaults early on, while safeguarding the guarantor if the borrower defaults later on in the payback period.

A burn-off guaranty functions similarly to a percentage limited guaranty. It is structured so liability lessens over time and/or after agreed upon requirements are met. This guaranty can help limit risk for both lender and guarantor throughout the lifecycle of the loan.

If a loan agreement involves multiple guarantors, lenders have a few options to distribute risk. Using a joint and several guaranty, each individual guarantor is fully responsible for the entire loan. This is favorable for the lender because they would only need to work with one guarantor to recoup their money in full, and the guarantors can work out the details. Another form of this guaranty is the several guaranty, which splits the liability between guarantors, so each person is only partially responsible for the debt. This offers more protection for the guarantors but can create more red tape for lenders.

Lastly, the carve-out guaranty, also known as the “bad boy” guaranty, ties liability to bad acts, like fraud, or recourse events. If a borrower or guarantor engages in specific bad acts or if loss events occur, they will be liable for the damages, or in some cases, for the full value of the loan. This gives lenders control to recoup payment quickly while the legal process unfolds. This is the second most common type of guaranty that Geraci drafts for lenders, in part because it incentivizes borrowers and guarantors to toe the line in order to avoid liability.

In most loan agreements, lenders will use a full-recourse guaranty or some mixture of the above non-recourse options, tailored to the specifics of the contract.  If you are interested in walking through your options for future loans, please reach out to our Banking and Finance Team for help with deciding which guaranty type is best for your business.