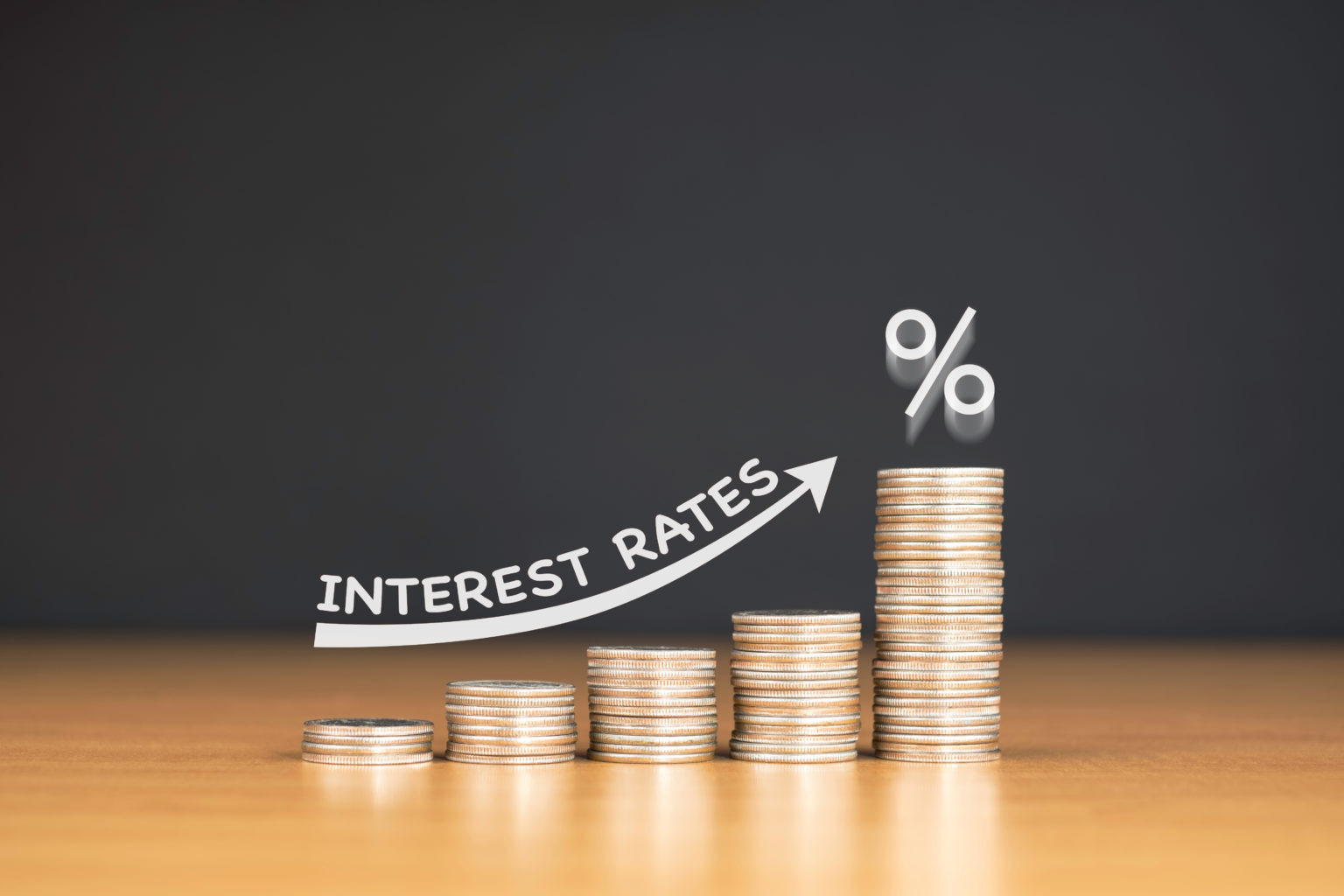 Lenders can’t charge just any interest rate. In most states, including California, lenders are bound by specific standards under usury laws.

Usury laws have a long history of protecting borrowers from exorbitant interest rates on loans. References to usury law exist in early religious texts, dating back thousands of years. These ancient laws have evolved over time, and in the U.S. today, lenders face a patchwork of usury regulations. Due to the complexity and steep penalties for violating usury laws, lenders must be aware of the basics.

Here are five things to know about usury laws:

1. There is no federal limit on interest rates.

Instead of a federal limit, maximum interest rate statutes are set at the state level, and there is significant variation by state. For example, California generally restricts simple interest on any loan or forbearance at 10% each year, but the interest rate cap in the District of Columbia is more than twice that, at 24%.

2. State usury laws can be quite complex.

State usury laws can differ in application based on loan amount, credit type, and issuer. For example, a mortgage lender will likely face different interest rate caps than other types of lenders.

3. Lenders often use the state-by-state variation in usury standards to their advantage.

The 1978 Supreme Court decision in Marquette National Bank v. First of Omaha Corp. allowed banks to set interest rates according to law in the state where their business was incorporated, rather than where the borrower was located. After this ruling, some states eliminated usury laws to attract financial institutions and create local jobs, which is why so many financial institutions are incorporated in Delaware. As a result, this means a borrower may not be subject to state-mandated caps on interest rates if their lender is incorporated in another state with a friendly usury cap (or exemption). The loan contract should specify which state’s usury laws apply to the agreement.

4. Creditors are subject to stiff penalties for violating usury laws.

Penalties for violating usury may include recovery of a multiple of the usurious interest paid, elimination of the borrower’s obligation to pay interest going forward, or even jail time. It can be difficult for lenders to fight usury claims because the lender’s knowledge is immaterial, so they can’t plead ignorance of the law, and they are liable for usurious interest rates even when proposed by the borrower. This makes it all the more important for lenders to be aware of how usury laws apply to their business.

5. Most state laws include a variety of exemptions.

In California, exemptions exist for:

Though complex, it’s important for lenders to understand usury to avoid criminal and civil penalties related to their loan agreements. If you have any questions related to usury or other lending concerns, Geraci Law Firm is here to help. Our experts are well-versed in usury laws, limitations, and exemptions in California and across the country and would be happy to discuss your specific needs.